Police say Wall’s family called police after not hearing from him for an extended period of time.

Police go on to say they and the family have used all available means to determine where he is. 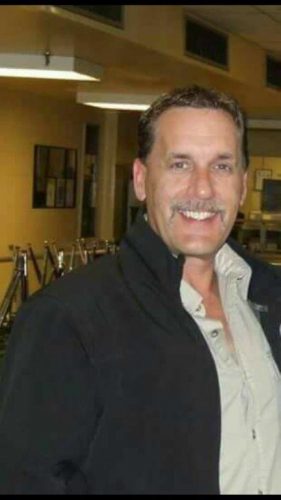