ON AIR: WEEKDAY MORNINGS WITH BILL BRADLEY 6AM -9AM 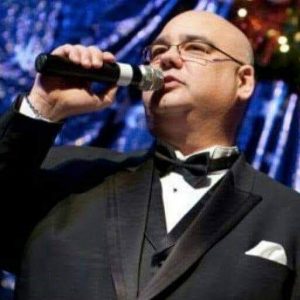 A broadcast Veteran in Cape Breton for over 30 years. Bill’s passion for radio started in the late 80’s. Graduating from Memorial High in Sydney Mines from The Radio/TV program, he then went on to Graduate from Loyalist College of Applied Arts and Technology in Ontario with a Broadcasting Diploma. Bill is a proud member of our community and believes in giving back. In 2019  he was the Media Liaison for The Canadian Senior Little League Championship. Bill is very excited to be the newest member of the 89.7 Coast family. 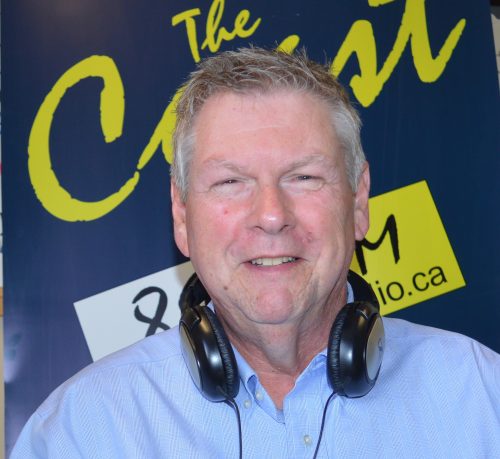 ON AIR: WEEKDAY AFTERNOONS      Alysha MacNeil hosts afternoons on The Coast 89.7 and Music Director at 89.7.

Since a very young age, Alysha has always shown a strong interest in radio and music. After high school, she attended a Radio & Television Arts program in Dartmouth then after a couple gigs, she first became a Coast staff member in 2013. She moved to Ontario in 2016, where she continued her work in the industry, and found herself back home in 2021. She’s very happy to be back, as she takes on hosting roles and the additional duties of Assistant Music Director. Outside of work, you can find Alysha at concerts and local events, spending time with her husband and dog, or volunteering around her hometown. 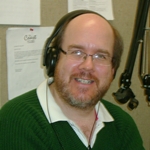 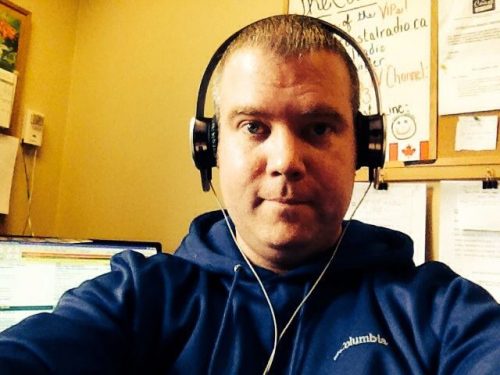 Scott Purdie does fill-in duty on-air as well as for on location broadcasts when called upon and has been involved with the Coast since its launch in 2007. Scott resides in Coxheath with his wife Melini and two children, Kaitlyn & Isaac. In his spare time, Scott is an assistant coach for his daughter’s hockey team and also plays hockey as a goaltender – or at least he tries to. Scott has also been involved with the Kidney Foundation of Canada as a volunteer having helped organize and fund-raise the annual Kidney Walk in Sydney. Scott’s favourite Cape Breton Island destinations include Kennington Cove, Ingonish, and Inverness.Scott is an avid music fan of all types of genres and the Host of Flashback Friday with 60’s at 6pm; 70’s at 7; 80’s at 8pm and 90’s at 9pm every Friday night. 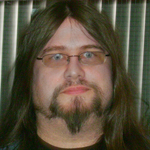 Born to a military family, Donnie Antle lived in various spots in Canada and Europe before finding his way to Cape Breton in 2014, where he has family roots in Whitney Pier.  He studied journalism at Algonquin College in Ottawa, and freelanced for a few publications after graduating in 2000.
When not on the air, Donnie can be found on stage in local theatre productions, or behind the bar at the Highland Arts Theatre.
Bill MacCuish
News Reporter & On air

I’ve had the pleasure of working in radio news rooms here on the East Coast, Ontario and the North West Territories for nearly 20 years.  It’s a bit surreal, now working alongside some of the local radio legends who I listened to while growing up in Balls Creek.  When I’m not working, I like playing the guitar and hiking with my beautiful better-half, Yvonne,  and the boss of the family Nikita.

This is Cape Breton’s longest running  Celtic Radio program, now for over 45 years Celtic Serenade has been showcasing artists and delighting audiences across Cape Breton and around the World.  Join host Donnie Campbell Sunday evenings at 5pm-8pm for three hours of the very best in Celtic, Bluegrass, Folk and East Coast Music.